US & EU lagging behind in financial innovation 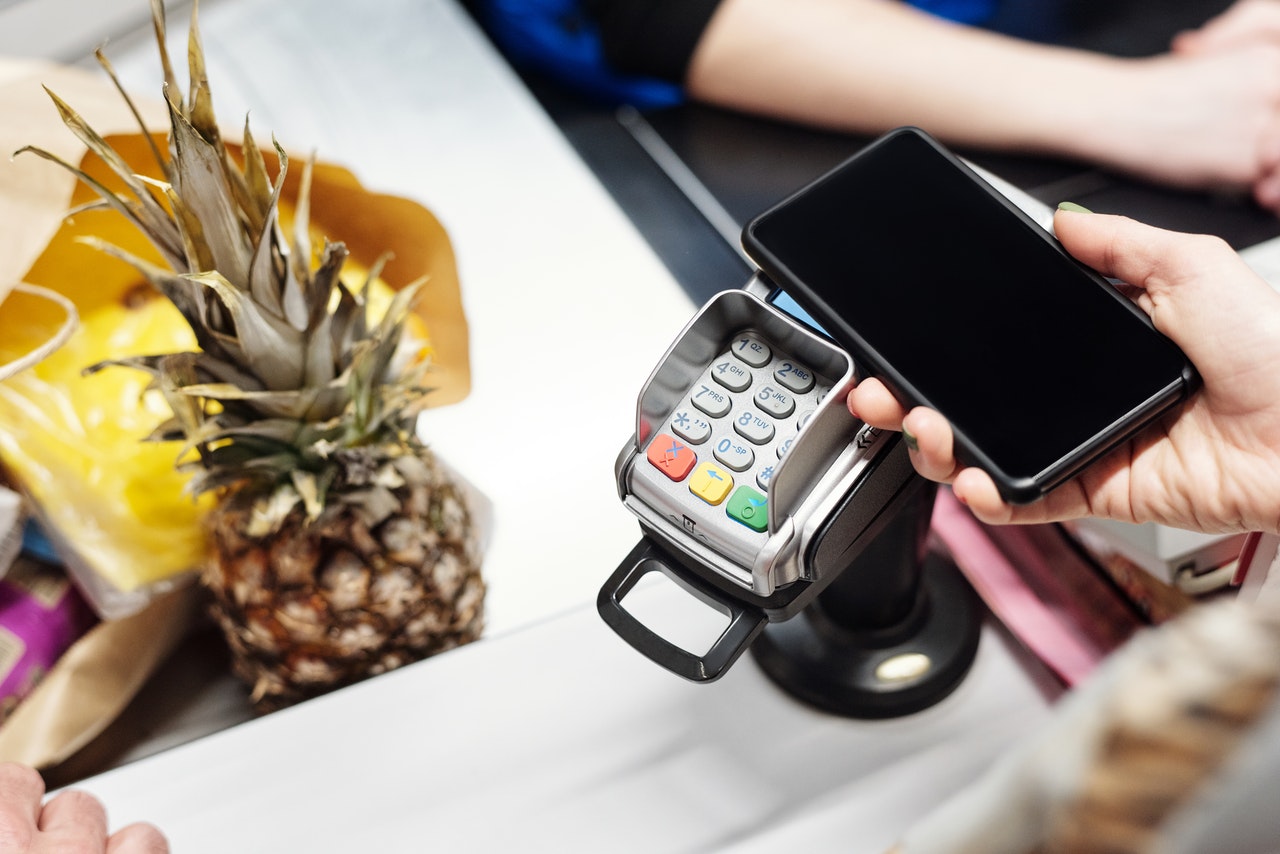 Apple Pay has got a lot of people excited about the possibilities of mobile payments. It’s the first truly streamlined, easy to use mobile payments solution in the US. Google Wallet, Paypal and others have tried to make it work, but it hasn’t really taken off with consumers. However, what most commentators are ignoring is that Apple and other US and European mobile platform providers are lagging far behind what’s going on in Asia and Africa.

In Japan, Hong Kong and Taiwan, shoppers have been using their phones to pay for goods for over a decade. Hong Kong’s Octopus system was introduced in 1997, and is now used by 95% of people aged 16 to 65. In Japan, NTT DoCoMo introduced the mobile wallet in 2004, and it’s now standard in every mobile phone except the iPhone. Kenya’s M-pesa, introduced in 2007, is now used in Afghanistan, South Africa, India, Egypt, Fiji, Tanzania and Romania. China’s WeChat app and Alibaba’s Alipay are used by over 100 million users.

Just think about that for a moment. Afghanistan and Fiji have more advanced mobile payment systems than the USA or Europe. Many of these customers don’t use credit cards or cash any more: their mobile device is their sole method of payment. As The Economist noted, “paying for a taxi is easier in Nairobi than it is in New York.”

The reason for this is slightly counter-intuitive. Everything already works too well here.

Outside the West, the banking system was not as well developed. People were used to doing everything with cash, which makes it fertile ground for financial technology innovations. In Kenya, studies show that households that adopt M-pesa saw their real incomes increase by 5-30%, and it’s been a major factor in helping startups get off the ground.

In the West, however, we have credit and debit cards, and we have mobile banking apps on our phones, so mobile payments don’t bring the same level of benefits. We don’t have to carry cash, and making payments or checking our balance any time, any place, isn’t a problem.

Meanwhile, China and Kenya are continuing to push the bounds of mobile finance. Alibaba is now offering wealth management and other financial services, and their savings fund Yu’E Bao is now the largest money market fund in China. WeChat’s Licaitong savings fund launched in January and took over $130m on its first day. In September alone, over 20 Chinese mobile financial services startups secured investment, mostly focused on P2P lending or investments. M-pesa is focusing on helping businesses with paying salaries, further strengthening their position as central to Kenyan finance. In the words of Alibaba Group Executive Chairman Jack Ma, “if the banks do not change, then we will change the banks.”

The challenge for Apple and others will be to persuade customers that paying with a phone is better than using their existing credit cards and mobile apps. Until then, we will continue to see innovations that change the world of finance originating outside Silicon Valley.