Apotek Hjärtat, Sweden’s largest private pharmacy chain, wanted to bridge the gap between its nearly 400 bricks-and-mortar stores and mobile to solve a critical challenge: customers knowing when to visit the doctor to get a new prescription for a life-saving medicine. 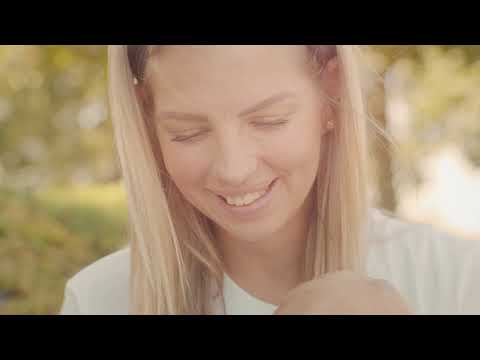 It’s one thing for an adult to remember when a prescription needs to be renewed for an adult, but it’s even more important — and complicated — when it comes to a parent managing their kid’s medicine needs while juggling day-to-day tasks.

Apotek Hjärtat sought a way to use smartphone push notifications to help parents smooth out the process with an app that made it simple to know when a prescription needs to be updated.

The app now helps parents make sure medical supplies don’t run out and allows them to have it delivered to their home or informs them where to pick up the order from the store.

Instead of parents needing to remember when a prescription is about to expire, Apotek Hjärtat’s smartphone app for iPhones and Android phones sends a reminder before a prescription has expired. It even offers the chance to connect the parent with a doctor to renew a prescription once it expires.

Apotek Hjärtat turned to digital experience leader, Ombori, for the healthcare solution. Ombori crafted an app using the React Native JavaScript mobile application framework to create an app that relies on a common code base for its apps on Apple’s iOS and Google’s Android operating systems. That common code base is a huge benefit for Apotek Hjärtat’s developers maintaining the app. And the pharmacy now as a customer-focussed mobile app with a friendly user interface.

Apotek Hjärtat’s app took its customer journey - from obtaining a prescription to receiving medication - to a new level of convenience.

The app’s users have several different ways to make a purchase. They can use the smartphone app to see which outlets have the medicine in stock. The app even provides directions in Google Maps or Apple Maps to the store. Otherwise, customers can simply buy the medicine from the app and choose for it to be delivered to their home or to pick it up from the store at their convenience. 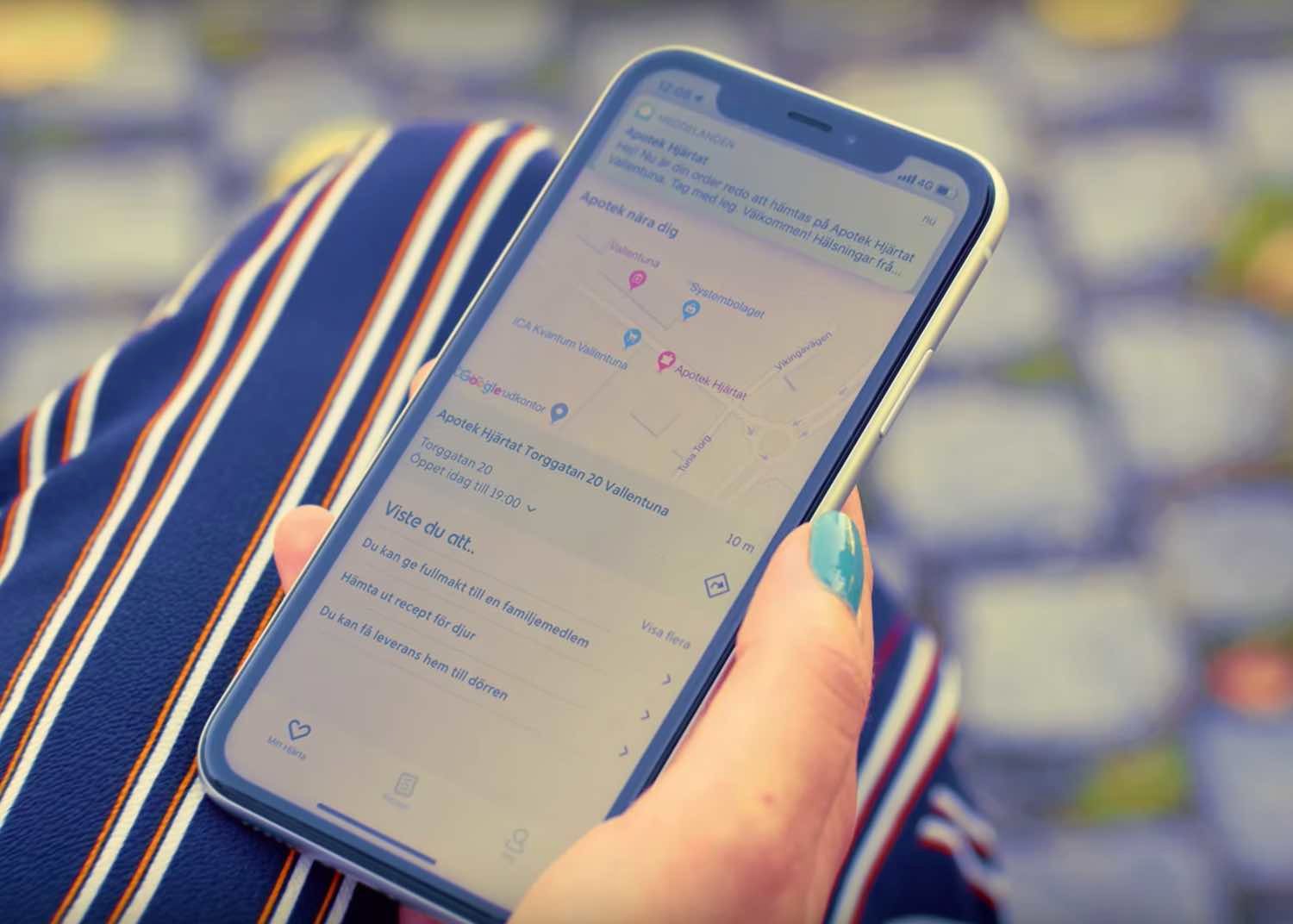