The 'Store Of The Future' Is Happening Now 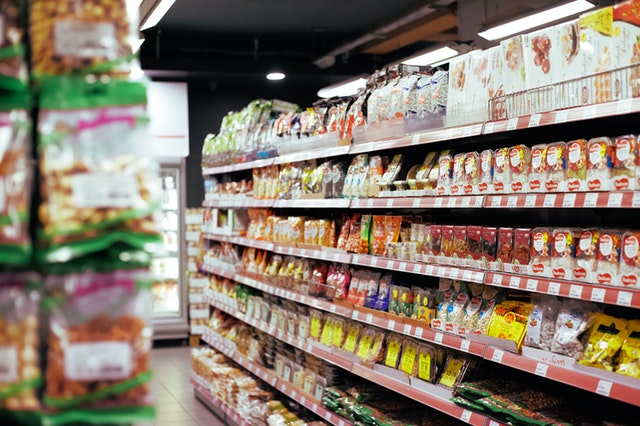 Forbes: By thinking of smart stores as the "store of the future," you're putting yourself in a mindset where you're saying to yourself that store digitalization isn't something you have to address now. You'll deal with it when the future comes along. In the meantime, it's business as usual.

However, that future is already here. Failure to act now could be a costly mistake.

This article is a link to a piece published outside Ombori. 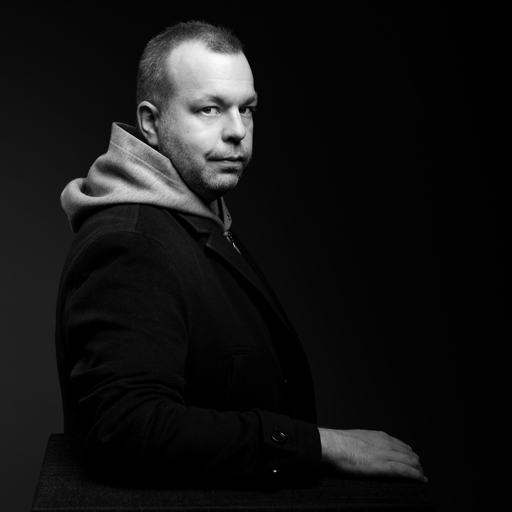 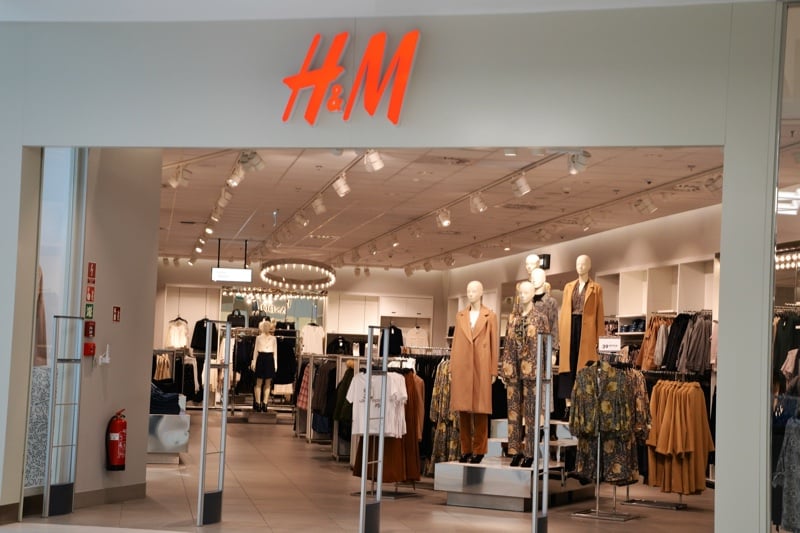 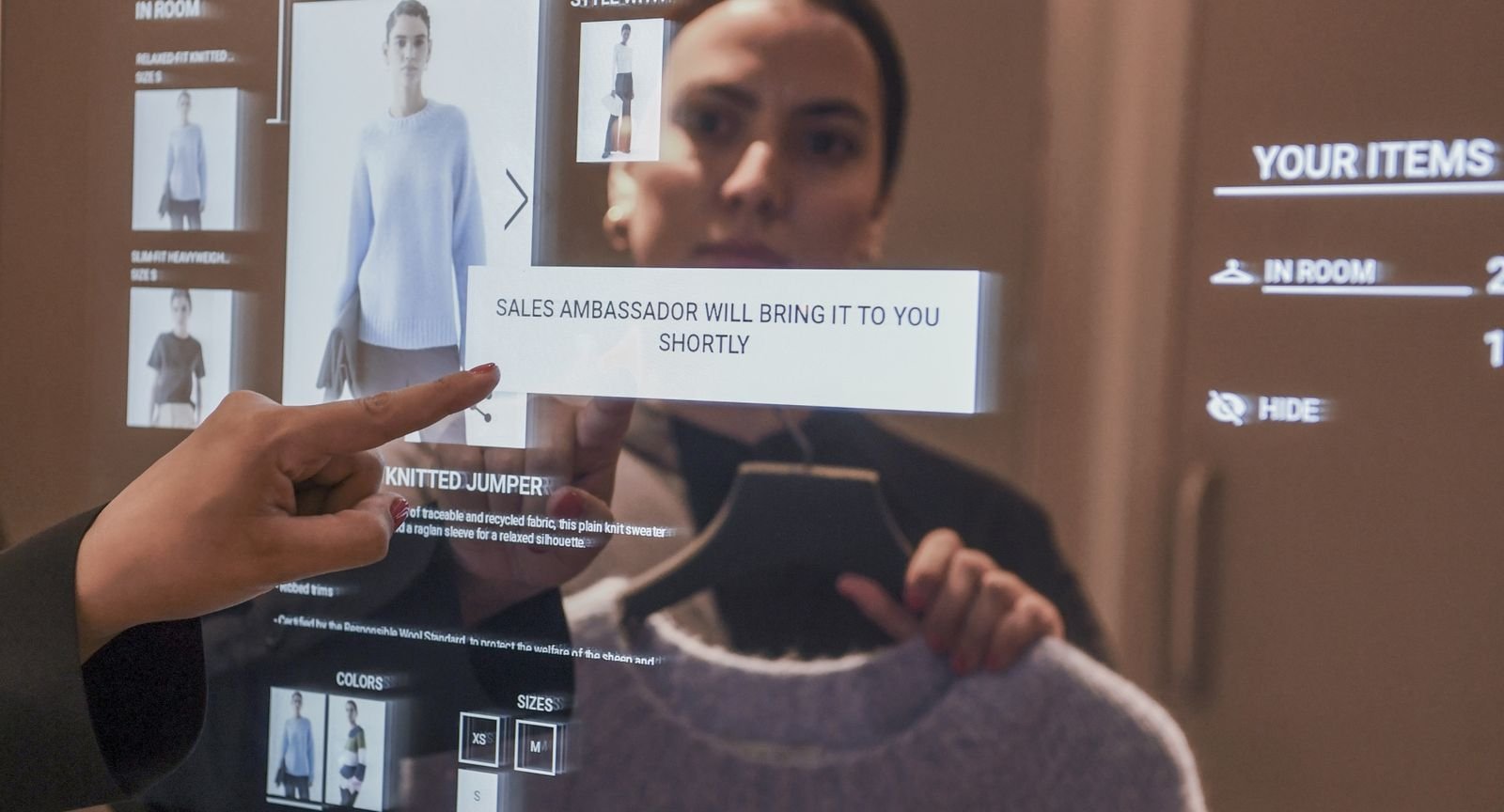 RetailDive: H&M tests smart mirrors at COS stores in a bid for a more personalized experience