How partnering with Microsoft changes the game 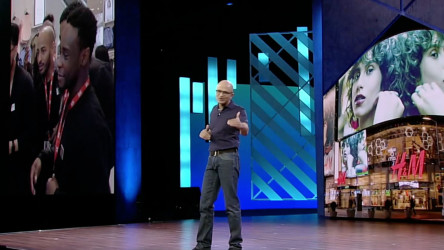 Ombori had a very proud moment this September - watching Microsoft CEO Satya Nadella talking about one of our products in his keynote speech at Microsoft Envision in Orlando. 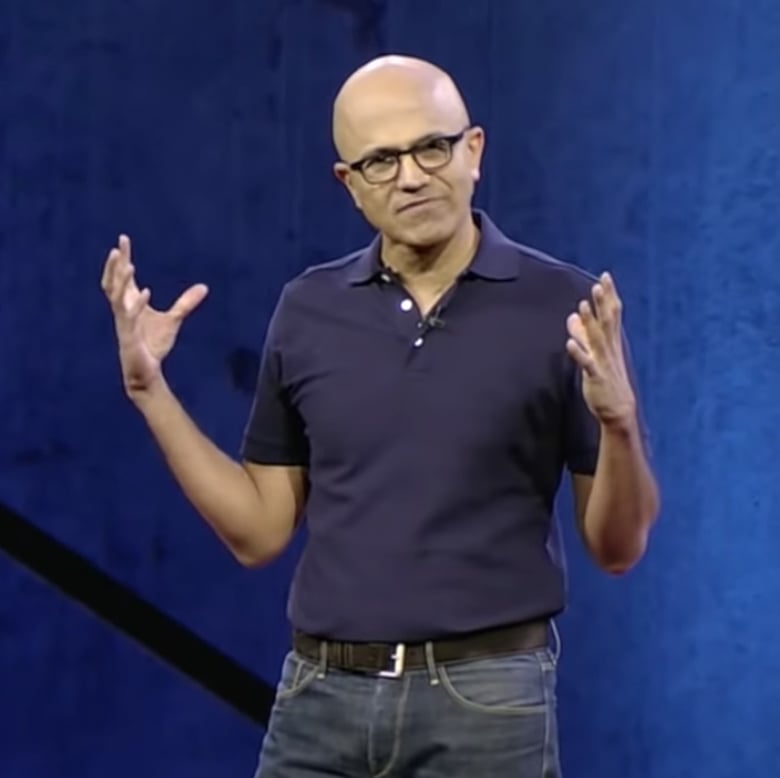 He was talking about companies that are using Microsoft technology to change the world, and one of his examples was H&M’s Selfie Mirror in Times Square in New York - developed by us in partnership with VisualArt in Stockholm and Microsoft Sweden.

It was only a brief mention, but it’s impossible to overestimate the impact that Satya Nadella’s speech had on the company. In terms of the opportunities for developing new business, it has been the biggest PR coup we could have asked for. Retailers all around the world are interested in Ombori, and we’ve had to step up production on several new products that we’ve been working on.

But there’s another important aspect to such high profile recognition. Every member of the Ombori team shared in the glory. They’ve been working hard to develop these products, some of them for many years, and to have their work showcased in such a prestigious environment was a huge morale booster. It’s the best imaginable validation of their efforts, and it’s really helped bring the team together as a determined, focused unit.

It goes beyond just professional recognition too. Over a hundred million people around the world have now read about the H&M mirror that Ombori created - and of course these include our friends and family. My relatives in China even phoned me to say they’d read about it in China Daily! It feels like we’re not just making some little piece of neat technology that nobody’s ever heard of. We’re making something that really will touch people’s lives on a global scale. That’s a truly incredible, humbling feeling.

As an independent developer, it’s always tempting to try and do everything yourself. That has some attractions, but if you stay small and self-contained, you’re never going to have the credibility to do everything you want to do.

When we started working with Microsoft in 2017, developing an app for House of Dagmar, I had no idea how much it was going to change both Ombori and myself. But partnering with them has opened doors I could never have opened alone. I’m excited to see what 2019 will bring! 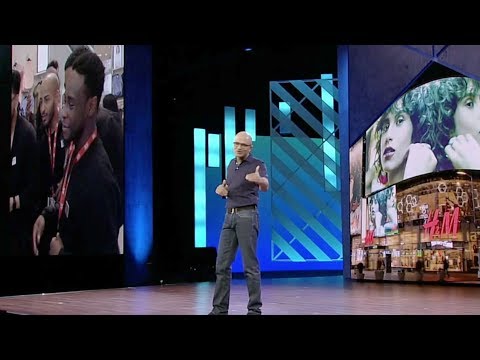 Ombori collaborates with Microsoft on Voice Interactive Mirror for H&M