Mobile commerce in the developing world 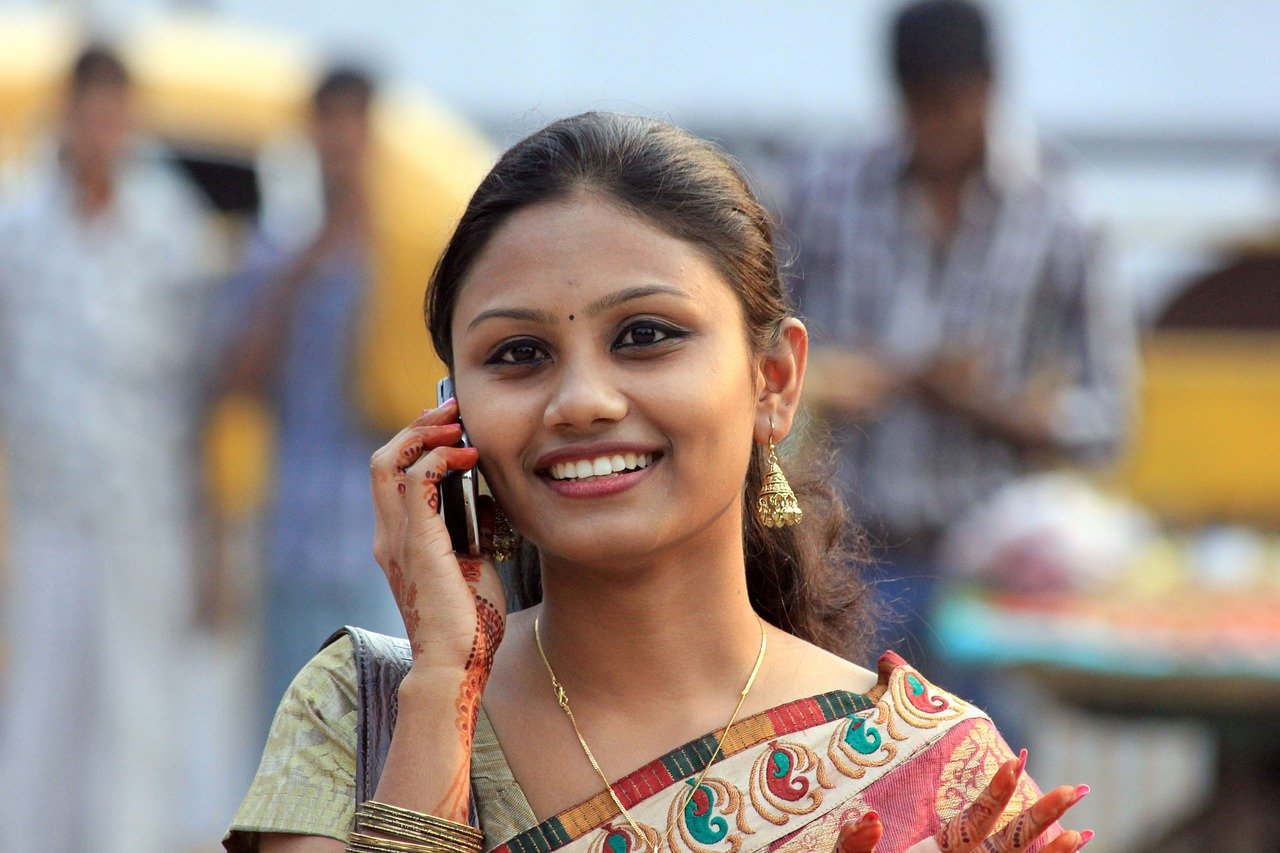 If I were to ask you where the fastest growing m-commerce market is right now, you’d probably pick either the US or somewhere in Europe. Maybe if you’re thinking a little further afield, you’d guess somewhere like Singapore or Dubai. But the real growth is happening in countries that most retailers aren’t even thinking about - all across Africa and Asia. The developing world is embracing mobile commerce at an astonishing rate, and it’s a huge market.

Mobile penetration is much bigger in the developing world than most people realize: in countries such as Nigeria, it’s on par with the US, around 89%. Throughout much of Africa and Asia, landline infrastructure and internet speeds are poor, and PCs are comparatively expensive: as a result, the mobile phone is a cheap, ubiquitous alternative. According to Statista, there are over a billion mobile phone users in India alone. There are almost 2 billion in China. 67% of Africans have a mobile phone - that’s another 1.2 billion people. Compare those numbers to just 220m in the USA, and the scale of the opportunity becomes apparent.

Just look at what happened in China on November 11 last year, Singles Day. Alibaba took over $20bn in just 24 hours: to put it in perspective, that’s three times more than Black Friday and Cyber Monday sales combined. And, most importantly, a massive 84% of those sales were made on mobile devices.

This is just the start of the boom. In much of the developing world, the typical customer’s phone is about two to three generations behind what we have in the West. Our old discarded cellphones get traded in every year or two, refurbished, and resold cheaply in other countries. Until now, that’s meant a feature phone with little more than basic internet access. At present, over 90% of mobile internet use in Asia and Africa is spent on mobile Web: that’s a strong contrast to the USA, where over 90% of mobile usage is spent on apps.

But with the release of the iPhone 7, cellphone users in the developing world can get their hands on affordable iPhone 4s and 5s. That’s a pretty powerful device, capable of doing just about anything that our current generation of phones can do, just a little slower. Meanwhile, mobile infrastructure is improving fast. That’s a lot of people just about to hit the world of apps and mobile commerce. Sub-Saharan Africa alone aims to bring on another 500m mobile users in the next 3 years, and India is expecting to do at least the same. By 2020, Alibaba expects to be doing over $900bn a year, dwarfing Amazon’s paltry $30bn.

And what you may not realize is that these are savvy customers. Countries such as Kenya and Tanzania are already far more advanced than us when it comes to mobile payments, for example. Many people in the developing world don’t have bank accounts or credit cards, so they’re already comfortable with using their mobile phone as their primary cashless payment device. Systems such as Vodafone’s M-Pesa have been operational in Africa since 2007, over seven years before Apple started trialling Apple Pay in the UK. M-Pesa is now operational in South Africa, India, Afghanistan, and Eastern Europe. In India, mobile payment operator Patym saw a 700% increase in traffic in November, and is aiming to sign up five million merchants by March.

As mobile markets open up in the developing world, it presents a massive new opportunity for retailers to reach new customers. But don’t forget, this goes both ways: small and large retailers in these countries can now target not only their own local population, but can easily reach out worldwide directly to customers, bypassing traditional distribution channels. It’s just as easy, and usually much cheaper, for a customer in the US or Europe to buy from a seller in India or Cambodia as it is to buy from a store in the US. Delivery is often just as fast, and the extra shipping cost is usually outweighed by the savings. A set of handmade silk curtains from a small vendor in rural India can be delivered to a home in Florida within three days for under $100. The same curtains in local stores in America retail for over $600. And of course, local web and mobile developers are plentiful and cheap - the same guys you’re outsourcing your Web and app development to are also building sites and apps for local businesses.

For European and American retailers already feeling the squeeze from behemoths like Amazon and Alibaba, that’s an uncomfortable prospect.

Blurring the lines between physical and digital retail 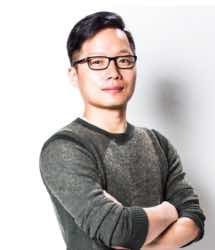