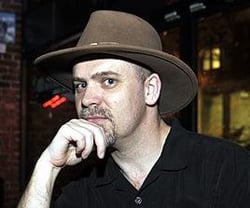 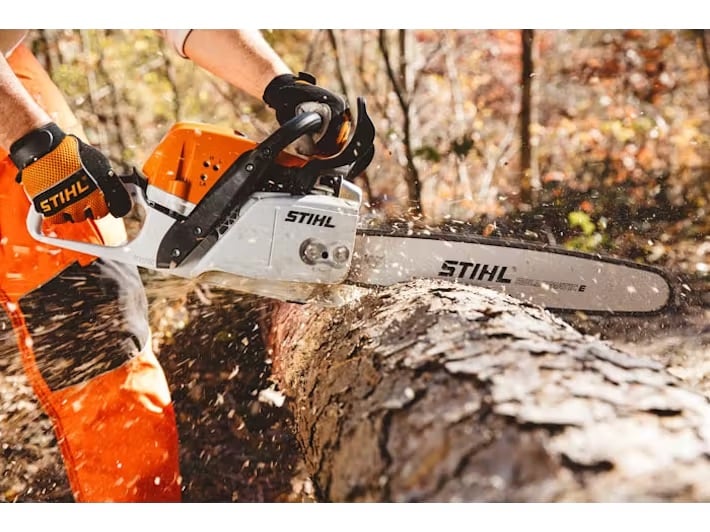 One of the main challenges for store digitalization projects is getting customers to use it. Store associates have a huge role to play in making this happen. They have a unique opportunity to engage directly with customers and encourage them to try the apps, kiosks, and other devices.

However, the flip side of this is that unenthusiastic staff can – intentionally or unintentionally – discourage customers from using the devices. Let me give a personal example.

I live in rural New England, and decided I ought to buy a chainsaw. I know nothing about chainsaws, except that there are many different models, so I went to my local hardware store to find out what I should buy. (I’ll admit, I was intending just to browse and then look for a cheaper price on Amazon.)  A staff member saw me browsing and came over to help. He asked me a load of questions, most of which I didn’t understand or know how to answer: what was my fuel preference, how many horsepower did I need, and so on. He obviously knew a lot about chainsaws, but I could see he was rapidly getting frustrated when I kept saying I had no idea what I needed.

I was on the point of giving up and leaving when another staff member joined us and pointed me to a touchscreen kiosk with a Stihl logo. “Use this,” he said. “It’ll ask you a bunch of questions, and that’ll give you an idea of what you need. Then come and talk to me.”

For a few minutes, I played with the screen, told it what I needed it for, and it came up with a few recommendations: a cheap option, a best option, and a mid-range option. I then chatted to the second staff member again. He added some personal advice and helped me to make a choice. I left the store with a chainsaw, feeling that even though I’d spent more than I intended, I’d made an informed decision and hadn’t been pressured into choosing something I’d regret. And at the same time, I had also researched leaf blowers, trimmers, and a bunch of other tools I hadn’t yet considered. 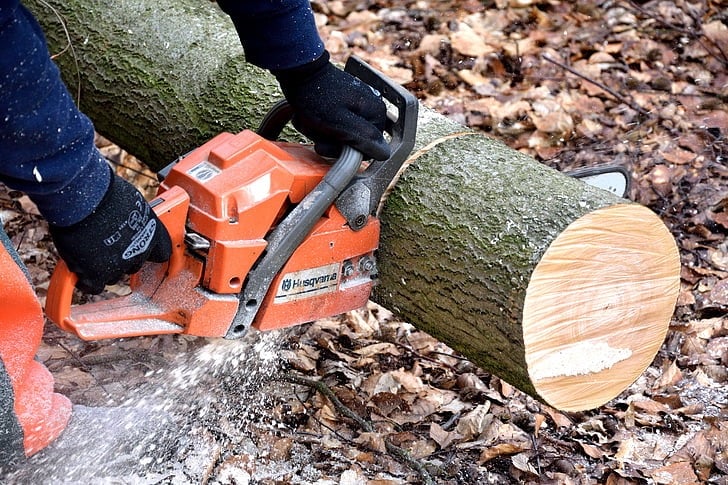 The first staff member was clearly very knowledgeable and was trying to be helpful, but for some reason, he hadn’t incorporated the Stihl kiosk into his sales process. There could be many reasons for this: perhaps he felt that the kiosk was undermining his expertise, or maybe he wasn’t aware of what it could do. But for whatever reason, he didn’t make any attempt to get me to use the kiosk.

The second staff member probably knew less about chainsaws, but by steering me towards the Stihl kiosk, he was much more helpful and informative. He not only got me to engage with the digitalization technology, but he made the sale, and he made me very happy. And, thanks to him, I’ll be going back to them – not to Amazon – to buy more tools.

However, the important take-away is that every staff member can affect whether customers engage with store digitalization. By training them and encouraging them to steer customers towards kiosks, apps and other devices, you will increase both your ROI and customer satisfaction.

Sales Enablement Manager at Ombori. Matt has over 30 years experience in sales, marketing and product management, and has worked with companies large and small, all over the world.

Insider Trends: Why the best digital store experiences don’t start with the tech