Grid Spaces - making it easier to locate your devices 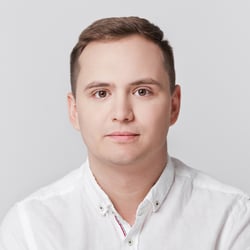 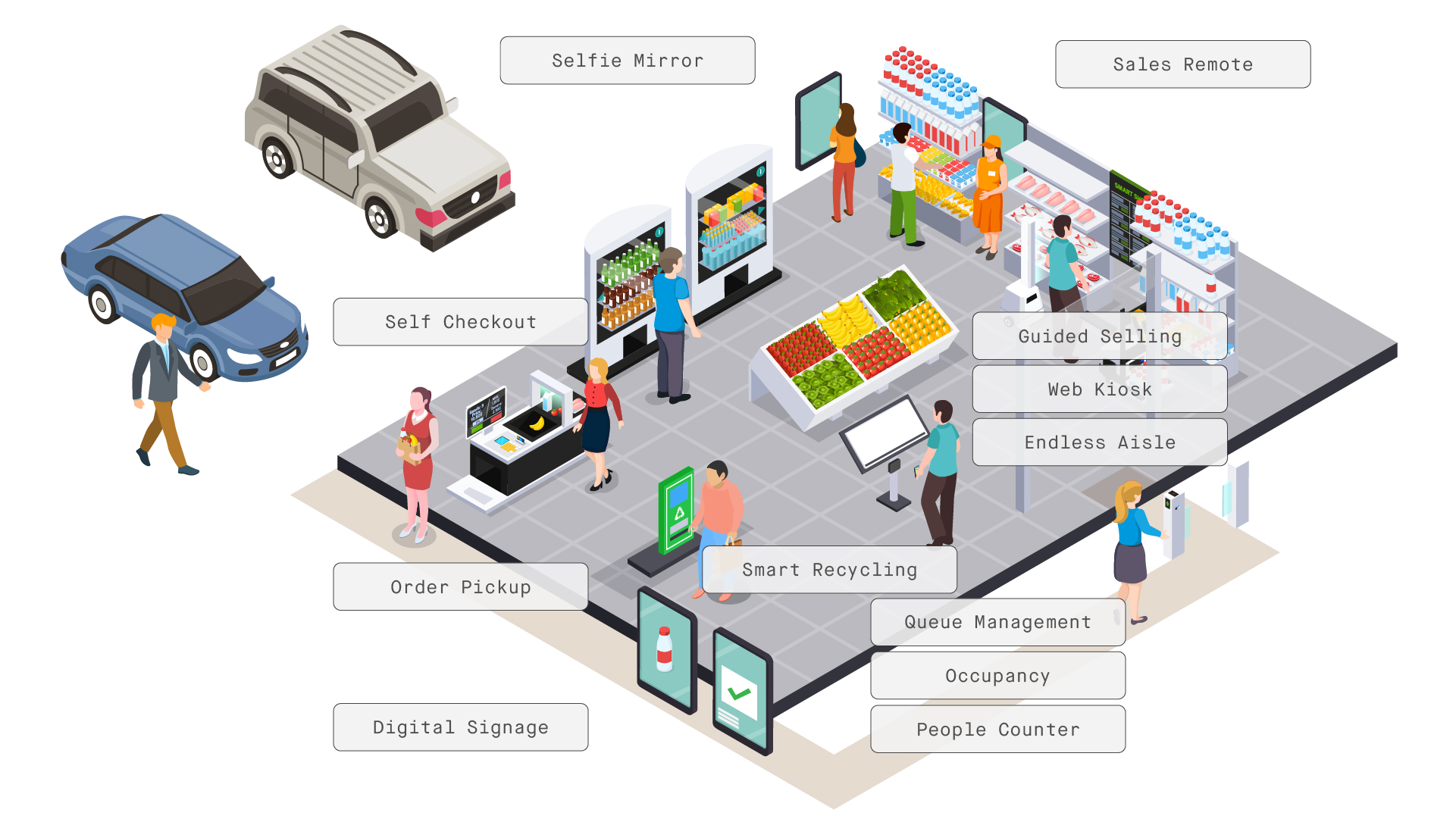 One of the recent upgrades to Ombori Grid is the addition of Spaces. This makes it easy for sysadmins to keep track of where every physical device is located, such as screens, cameras, sensors, kiosks, or checkouts.

Before Spaces, all Grid devices were stored in a single list. When you only have a few devices, this isn’t a problem. However, as you scale up and add more devices or multiple sites, it starts to get tricky to remember where everything is.

One workaround is to use meaningful names for each device that include the location, such as deli-signage-1 or mens-shoes-kiosk-1. That works fine up to a point, but after a while that also becomes cumbersome and hard to navigate. It was clear we needed a more elegant way to assign physical locations to devices.

To address this problem, we took inspiration from smart home design. These allow you to define rooms in your house, and then allocate devices to each room. We’re all familiar with this structure, and it’s easy to use: you can immediately see which devices are in which room, and control them in groups, so you can adjust all the living room lights in tandem.

So we applied the same logic to retail stores. You can now define areas of the store as Spaces, and then allocate devices to each space. Spaces can be as large or as small as you want. For example, in a department store, you could define a space for each department, plus additional spaces for the entrance, checkout areas, and customer service. In a grocery store, each aisle could be a separate space. Or a store itself could be a space, allowing you to centrally manage multiple stores more effectively.

Another major advantage of this feature is that you can more easily create seamless customer journeys by using Signals, Grid’s inbuilt data transference system. When a customer does something on one device, you can trigger something on a different device.

For example, if a customer is browsing for Samsung phone accessories on a kiosk, you can adjust the digital signage in that area to display promotional material related to those products. Or if a customer in a smart fitting room requests a different size of an item they like, this will send a message to an associate via phone or smartwatch telling them what the customer wants and where they are.

Coming next: a hierarchy of Spaces

The initial implementation of Spaces only has a single layered hierarchy. This is adequate for a single store with multiple Spaces, or a multi-site installation with one space per site. However, for added flexibility, we plan to add a hierarchy of Spaces, which will allow even more effective grouping.

For example, we could define a country as a Space. Within the country, we can have multiple cities, and within each city, we could have multiple stores, as well as layers of Spaces within a store. This would allow you to see, at a glance, what’s happening with all the endless aisles in Sweden, all the virtual queues in Stockholm, or all the digital signage on the first floor of a particular store.

Kamil is CTO of Ombori. 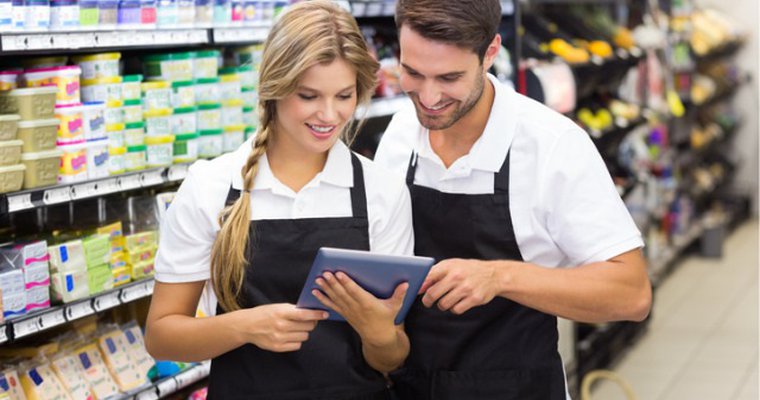 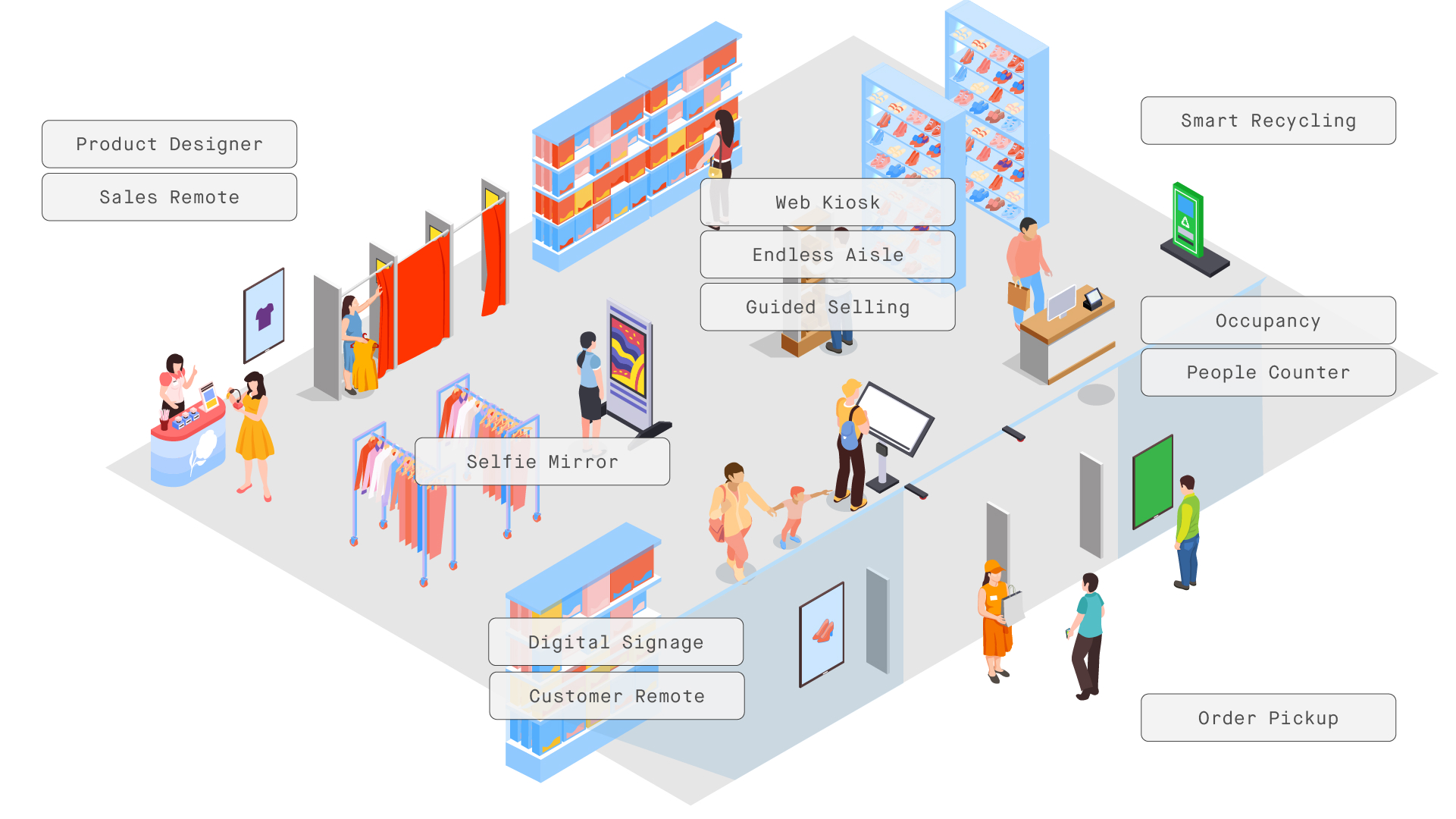 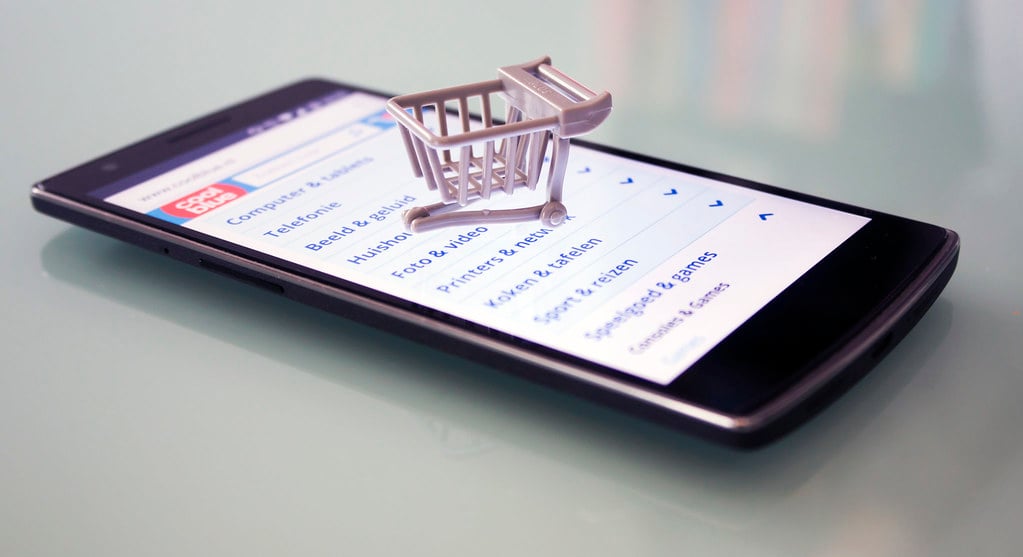 Mobile endless aisle: a warehouse in your pocket